This stew is something different with some great, hearty combinations to warm the soul. You cannot knock the chorizo and manchego gnocchi either! What I love about this stew is the fruitiness from the tomatoes and peppers that go so well with the earthiness of the mushrooms. I love dried porcini mushrooms as they have this rich meaty flavor when you open the tub which creates a stock in itself when you add the water and bring the mushrooms back to life. The final distinctive flavor is the beautiful subtleness of saffron which just completes this perfect stew. 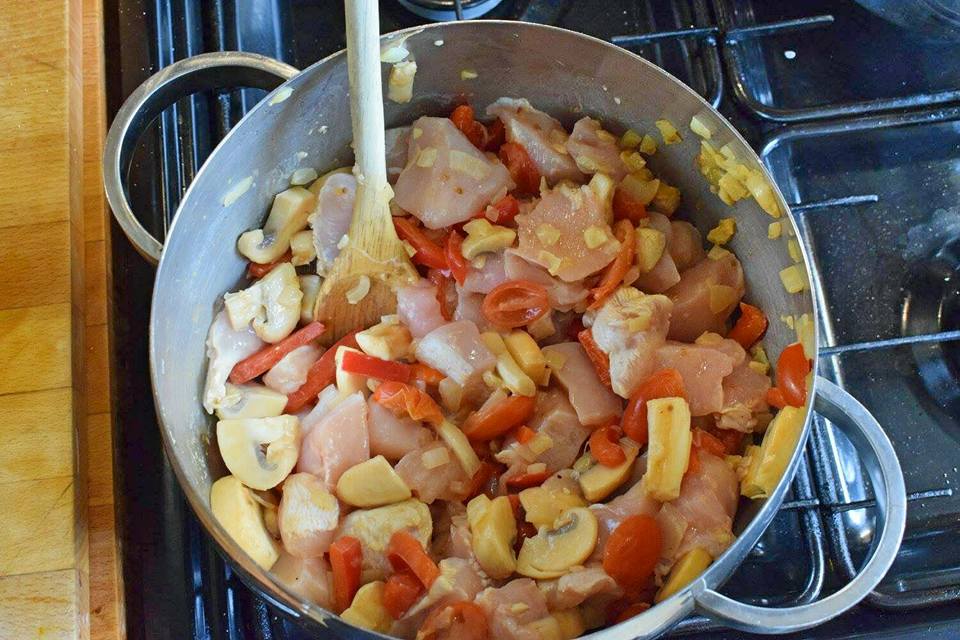 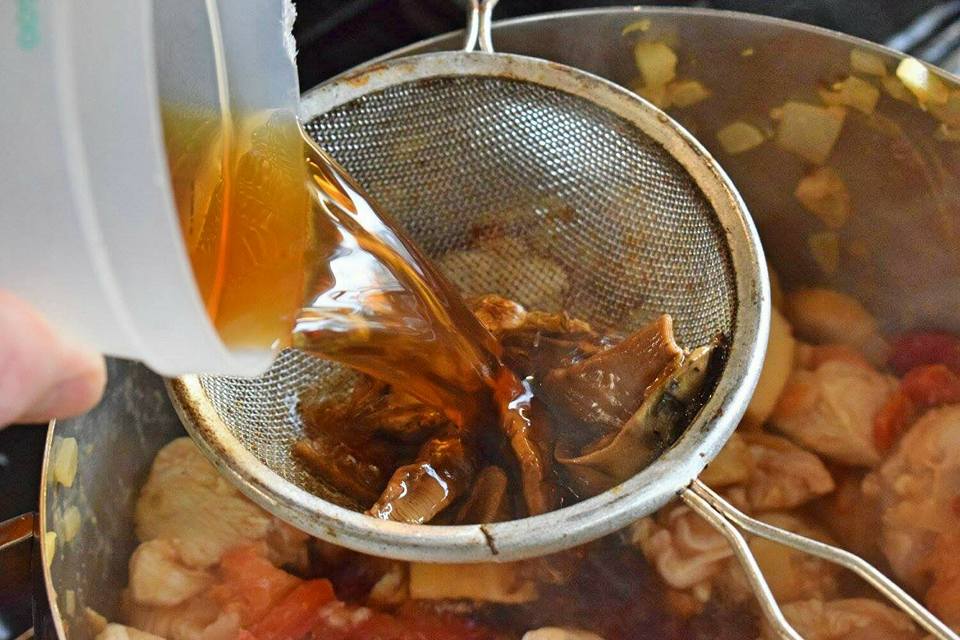 HE COOKS. SHE EATS.

He cooks, she eats. Together we are FOOD4FEAST; a foodie couple, eating our way across the UK (rest of the world: pending), while creating and sharing our own original recipes, which you’ll find right here.